Technology measuring photosynthesis. From Czechia all the way to Harvard, Princeton or NASA

There are great stories. And some are being written on very inconspicuous places. One of them is Drasov - a small town near Brno. And here, a company called Photon System Instruments (PSI) is headquartered, in one of the quiet streets of the town. The company supplies its measuring devices to the most renowned and prestigious institutions on the planet such as National Aeronautics and Space Administration (NASA) or Harvard or Princeton universities. The company has daughter companies and affiliates all over the world and distributors on all continents with the exclusive exception of the Antarctic. That is a good reason enough to interview Mr. Ladislav Hronek who has been working for the company since the beginning of the century.

Mr. Hronek, would you please discuss a bit PSI's history and development?

The PSI company was established in 1994 and originally there were two founders or owners, one of which has recently left the company and the company then has one Czech owner, an engineer Mr. Martin Trtilek who is still actively involved in the research and development and is in a good sense crazy about the business field. At the very beginning, there was a close cooperation with the academy of the Czech Republic. The first machine was developed – a device that is, in a modified version, still on our offer. We were based in Brno in a neighbourhood of Reckovice in a single-family house. At that time there were five members of staff working for us. Sometime around the year 2000 there were  approximately 10 employees at the company. Today we are in the region of 80 employees and we reside in our own headquarters in Drasov.

How does a company with such a “genealogical tree” -  more or less in a family environment, Drasov, The Czech Republic - gets to do business with such legendary institutions?

A vast community of scientists and fans in the field is helping us out a lot. Obviously the key moment were unique technologies that we have succeeded in developing and currently produce and promoting them in industry specific publications and magazines has had a high level of impact. We regularly attend business conferences and seminars and we have also participated in important grant projects. As a result of these activities we have been able to meet a lot of people and have gathered and build offices of representation on various continents. Furthermore by having such a specific portfolio of products we simply must think in a global context. The Czech Republic alone is by no means big enough for us to able to make our own living. 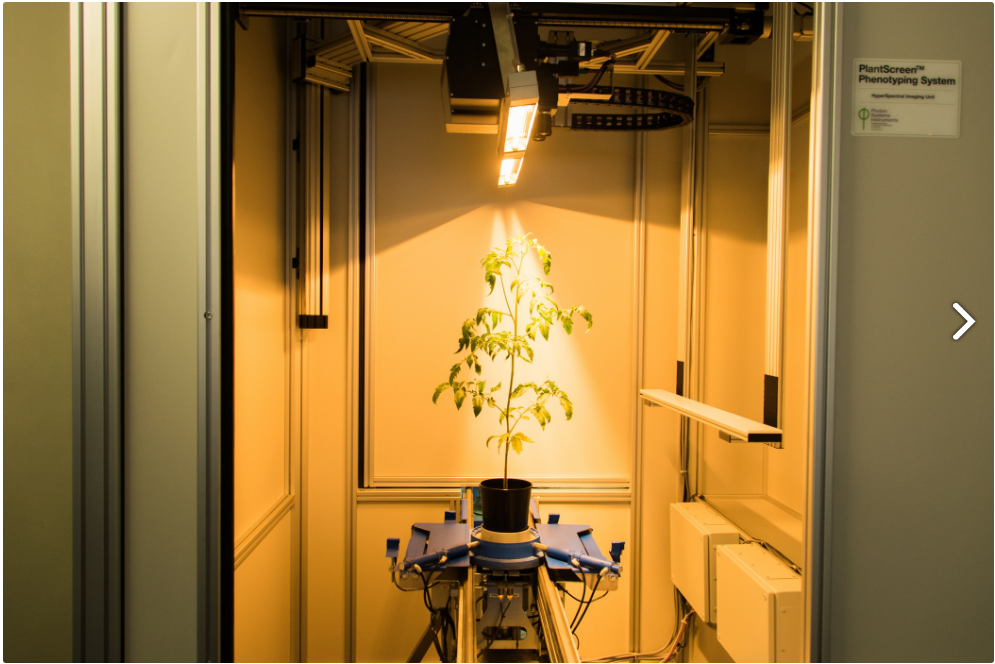 Where in the world do you have your own distributors?

They are all over the planet. In Asia, Canada, China. And in the United States and Australia we also have daughter affiliations. Of course, we participate in tenders for supplies of specific technologies. Currently for example we are dealing with Malaysia, South Korea or China. It is still true that many of those contacts come from scientists communities and from conferences, where we present our abilities and products.

What would you say is today a typical product of PSI?

Our range of products could be divided into three basic segments. First are laboratory devices. Generally these are desk machines for measuring certain specific quantities. The very first device was Fluormeter capable of measuring the level of fluorescence from green plants. Then in the scope of time we developed a FluorPen - a flag ship of PSI, to a certain extent - that was also capable of measuring of fluorescent radiation, bud was able to do so in a visual way. As a result of this we are then able to take pictures of progresses. We have a spectrometer which then measures the course of spectrum of light and a number of smaller devices for sample cultivations. The second area then are semi-automated measuring units which are capable of measuring large amounts of samples all at the same time. The third part then are large growing chambers designed for further experiments. 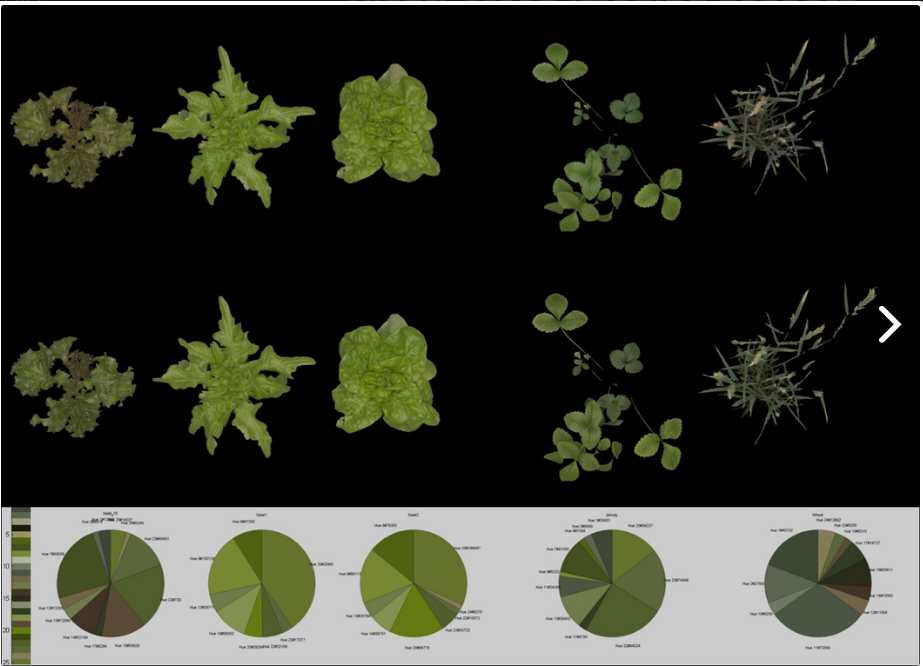 Could you give us more details on your production?

For a long time we used to produce only piece by piece. Only a few pieces in a year - one machine per month, for example, and then we shipped that. Today we are able to produce in large quantities of hundreds of pieces and obviously from a business point of view we more and more often want to focus on standardized products such as FluorPen rather than develop individual technologies and machines that are custom-tailored, made to order. Nevertheless we still do not make mass production therefore the number of manufactured boards per single order of one type goes into several tens or perhaps hundreds of pieces at the most.

With what suppliers of printed circuit boards do you cooperate with?

We used to have a larger portfolio of suppliers at the beginning but gradually we have reduced that down to just two companies. We wanted to be sure of the quality standards and at the same time to ensure the ability of a flexible response in case of any urgent situations because our deadlines are very tight in a lot of cases.

Would you mind mentioning the two companies?

We have two suppliers that are both headquartered in our region. It is not a condition, however from time to time even the geographical proximity might be valuable because it is good to know that when you just get in your car you can then solve your problems in a short period of time and face-to-face. Historically we have been working with Gatema PCB a.s. company since the year of 2000, because what we specifically like is the fact that it works in a day and night production regime and we have an absolute minimum of claims and a very high standard of technical documentation.